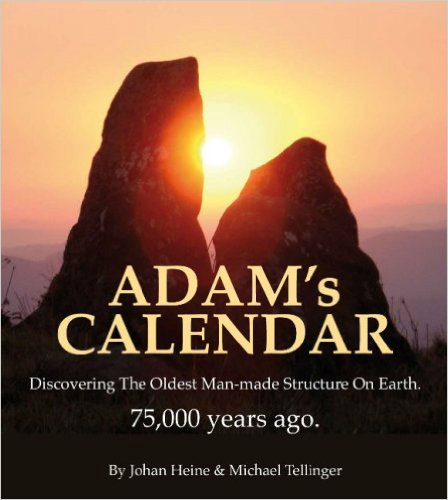 An astonishing archaeological and scientific discovery 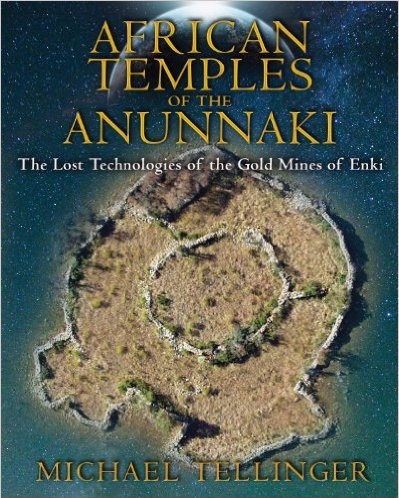 With more than 250 original full-color photographs, Michael Tellinger documents thousands of circular stone ruins, monoliths, ancient roads, agricultural terraces, and prehistoric mines in South Africa. He reveals how these 200,000-year-old sites perfectly match Sumerian descriptions of Abzu, the land of the First People--including the vast gold-mining operations of the Anunnaki from the 12th planet, Nibiru, and the city of Anunnaki leader Enki. With aerial photographs, Tellinger shows how the extensive stone circle and road complexes are laid out according to the principles of sacred geometry and represent the remains of Tesla-like technology used to generate energy and carve immensely long tunnels straight into the Earth in search of gold--tunnels that still exist and whose origins had been a mystery until now. He reveals, with photographic evidence, that the human civilization spawned by the Anunnaki was the first to create many totems of ancient Egypt, such as the Horus bird, the Sphinx, the Ankh, and large pyramids, as well as construct an accurate stone calendar, at the heart of their civilization, aligned with the Orion constellation. He explores how their petroglyphs, carved into the hardest rock, are nearly identical to the hieroglyphs of Sumerian seals. Mapping thousands of square miles of continuous settlements and three urban centers--each one larger than modern-day Los Angeles--Tellinger provides the physical proof of Zecharia Sitchin’s theories on the Anunnaki origins of humanity. 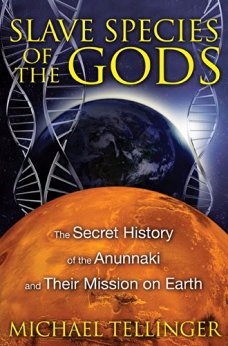 • Reveals compelling new archaeological and genetic evidence for the engineered origins of the human species, first proposed by Zecharia Sitchin in The 12th Planet

• Shows how the Anunnaki created us using pieces of their own DNA, controlling our physical and mental capabilities by inactivating their more advanced DNA

Scholars have long believed that the first civilization on Earth emerged in Sumer some 6,000 years ago. However, as Michael Tellinger reveals, the Sumerians and Egyptians inherited their knowledge from an earlier civilization that lived at the southern tip of Africa and began with the arrival of the Anunnaki more than 200,000 years ago. Sent to Earth in search of life-saving gold, these ancient Anunnaki astronauts from the planet Nibiru created the first humans as a slave race to mine gold--thus beginning our global traditions of gold obsession, slavery, and god as dominating master.

Revealing new archaeological and genetic evidence in support of Zecharia Sitchin’s revolutionary work with pre-biblical clay tablets, Tellinger shows how the Anunnaki created us using pieces of their own DNA, controlling our physical and mental capabilities by inactivating their more advanced DNA--which explains why less than 3 percent of our DNA is active. He identifies a recently discovered complex of sophisticated ruins in South Africa, complete with thousands of mines, as the city of Anunnaki leader Enki and explains their lost technologies that used the power of sound as a source of energy. Matching key mythologies of the world’s religions to the Sumerian clay tablet stories on which they are based, he details the actual events behind these tales of direct physical interactions with “god,” concluding with the epic flood--a perennial theme of ancient myth--that wiped out the Anunnaki mining operations.

Tellinger shows that, as humanity awakens to the truth about our origins, we can overcome our programmed animalistic and slave-like nature, tap in to our dormant Anunnaki DNA, and realize the longevity and intelligence of our creators as well as learn the difference between the gods of myth and the true loving God of our universe. 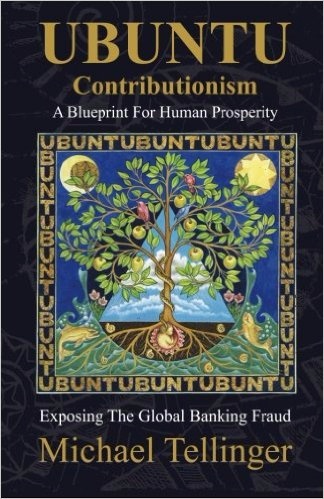 UBUNTU Contributionism A Blueprint For Human Prosperity The path that brought us here as a species is not only filled with lies and deception of unimaginable proportion, but also with continuous manipulation of the human race that goes back thousands of years – all controlled by money. Michael Tellinger has come full circle since his epic “Slave Species of god” in 2006, by proposing a blueprint for the emancipation of the slave species called humanity. Tellinger exposes the previously misunderstood origins of money and the rise of the royal banking elite that have controlled the world for millennia and continue to do so today through the modern banking families. He points out that money did not evolve from thousands of years of barter and trade, but that it was maliciously introduced to the human race as a tool of absolute control and enslavement. Tellinger makes a strong case that if we do not understand our human origins, we cannot come to terms with why the world is so messed up in the 21st century. He demonstrates that our current situation presents us with a unique opportunity to change the course of our destiny. Michael Tellinger describes how the ancient African philosophy of UBUNTU will allow us to seamlessly move from a divided, money-driven society, to united communities driven by people, their passion for life and their God-given talents. Coming to terms with our enslavement as a species is critical to discovering the path to full enlightenment. UBUNTU Contributionism presents a solid foundation for a new social structure to take us into a new era of true freedom from financial tyranny and real prosperity on every level of human endeavour.