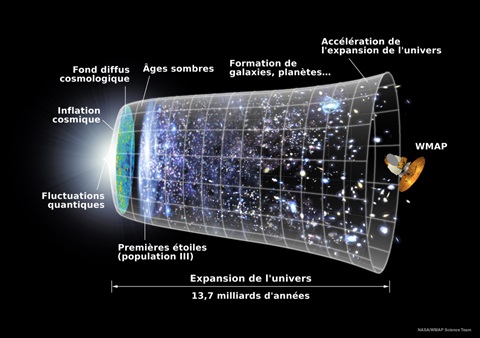 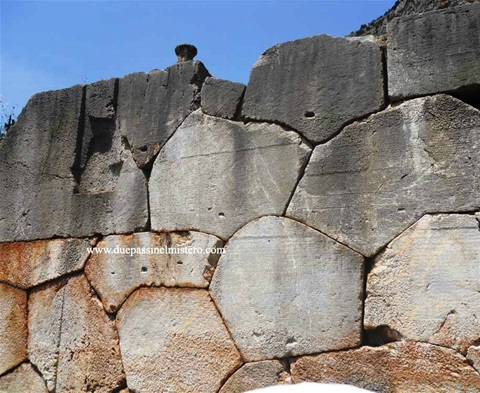 The Cosmogony of the Three Worlds

There is much to say about the history of mankind and of the Earth. On one hand, there are controversial views that range from extraterrestrial influences defended by Erich von Daniken and Sitchin to literal interpretations of the Bible that reduce the history of the Earth to a few thousand […]
Jan Peter de Jong | 18th February 2013 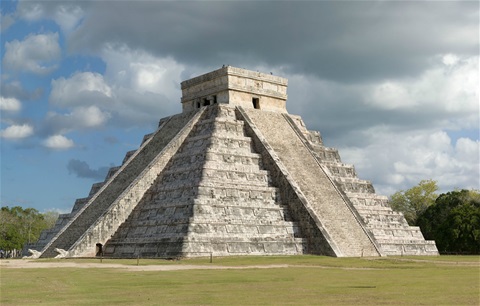 Ancient cultures around the world spoke of a vast cycle of time with alternating Dark and Golden Ages; Plato called it the Great Year. Most of us were taught that this cycle was just a myth, a fairytale, if we were taught anything about it all. But according to Giorgio de Santillana, former professor of the history of science at MIT, many ancient cultures believed consciousness and history were not linear but cyclical, rising and falling over long periods of time. In their landmark work, Hamlet’s Mill, de Santillana and coauthor Hertha von Dechend, show that the myth and folklore of more than thirty ancient cultures speak of a cycle of time with long periods of enlightenment broken by dark ages of ignorance, indirectly driven by a known astronomical phenomena, the precession of the equinox. This is where it gets interesting. 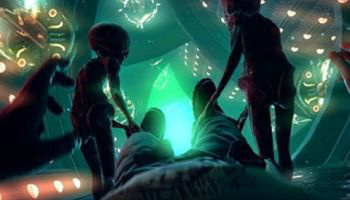 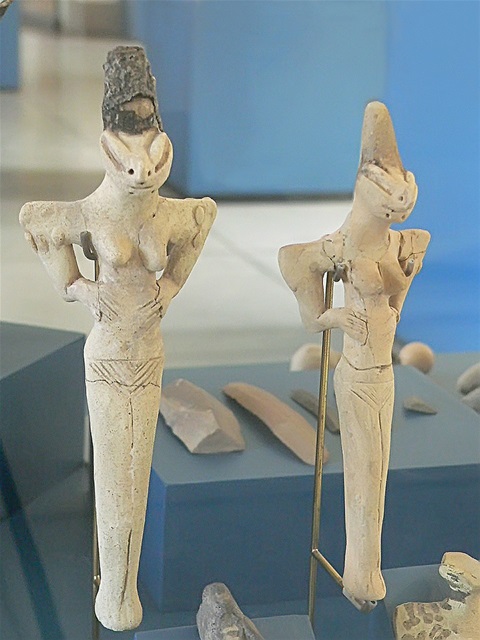 Photographed at the University of Pennsylvania Museum of Archaeology and Anthropology. 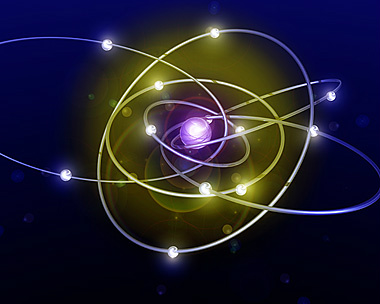 Hello Mr. Charles Koss I watched most of your videos. Your theory of concrete rebar constructions is very interesting and very personal. I think you are in the right while I have long doubt about the old concrete rebar constructions. One question: in what types of formwork do you think they have poured this concrete rebar ? In particular how to make polygon formwork? The sacsahuaman type walls are a puzzle if one has to sink into formwork put on top of each other given complicated shapes. I also have a lot of questions about the protuberances on the blocks. Indeed how to realize them in formworks? The difficulty of the walls type sacsahuaman requires to plan a construction and assembly before realizing the walls. From our day we use software of laying on computer. Were they so advanced. Moreover if the rebars have been destroyed by oxidation why the walls stand erect? If the ancients had such technical knowledge from where the origin of this knowledge comes in prehistoric times. Do you refuse the hypothesis of extraterrestrials having colonized the earth and having transmitted their knowledge to the homo erectus transformed into homo sapiens by genetic manipulations? I explore these topics on my website www.jocast.fr I apologize for my bad English, i am french. Good continuation

Hi Jocast, that's a really nice website! I'm not quite sure. I'm thinking some kind of plastic, or something, or cardboard. Possibly the stucco/render was laid in layers and then cooked like a loaf of bread. I am not sure. Cheers! I'm not sure about ET. I don't want to say one way or the other. But I think the ancient super-civilization lived on other planets in our solar system, and this would be similar to ET, especially if they modified humans to survive on other planets. Yes, I think there was a genetic manipulation to create mankind, perhaps about 50 million years ago.

Thank you for your reply

The theory of the three cosmogonies brings an answer to the mystery of the erection of the megaliths.

I am convinced myself that one or more ancient civilizations has colonized the whole earth and then explores the close planets like the moon and march. It is there that they survived the impact of the meteorite which 12000 years ago struck the earth. One finds on the moon and on March traces of buildings that attest to this presence.

They waited for everything to become normal, habitable to return and recreate a new civilization with rescued hunter-gatherers

.. Gobekli Tepe could be one of the learning centers for this new civilization. This explains the transition from hunting picking to agriculture and then art and technology. These elders have left cosmic messages about these events in the form of alignments with the stars and dated according to the precession of the equinoxes. They warn us of cycles of life and death  on earth and warn us against the next cycle of destruction, not so Far from the current date. A question haunts my mind.

What was the purpose of the protuberances on the megalith blocks and what was their use apart from marking solar alignments in some cases like Sacsahuaman? 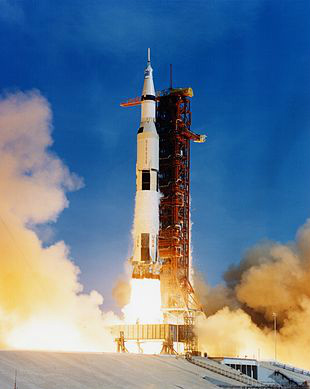 Nice Playlist, Disclosure is coming soon. The governments of this world can no longer cover up the testimonies.